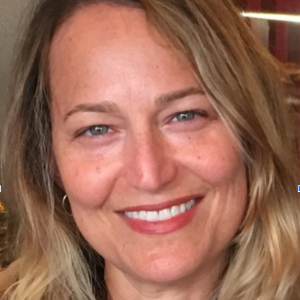 Mother’s Milk, Mother’s Wisdom grew out of 15 years of experience as a DONA and CAPPA certified postpartum doula supporting mothers as they adjust to life with a newborn(s).

Prior to becoming a postpartum doula, Jennifer graduated with a degree in Telecommunications from Indiana University. She lived in Paris for 3.5 years where she studied French at The Sorbonne and worked as a bilingual assistant for a film distribution company at the American Film Festival in Deauville, and in Paris, France. She worked as a videographer and was in charge of Partnerships and Outreach Initiatives for the documentary film, The Mama Sherpas.

Jennifer earned a M.Ed. at Xavier University and went on to teach high school French and English as a Second Language during which time she won the Teacher Creativity Fellowship through Eli Lilly Endowment. 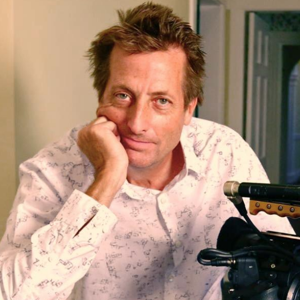 Richard Chisolm is an Emmy award-winning documentary filmmaker and cinematographer with thirty years of production experience. Deeply committed to the value of real stories and the adventures of real people, Richard has worked for PBS, National Geographic, BBC, Discovery Channel, HBO, and many other broadcast entities. He is the recipient of a Peabody Award, a Columbia DuPont Journalism award, two Kodak Vision awards, four CINE Golden Eagles, and is a Distinguished Alumnus of the University of Maryland. Richard periodically serves as adjunct film/video faculty at the Johns Hopkins University and the Maryland Institute College of Art. 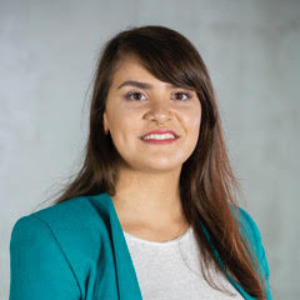 Nikki Jones is an editor who has a long interest in documentary work. Her past documentary work has showcased the challenges and triumphs many women face in their day-to-day lives. She has worked on projects bound for festivals, broadcast, and the web, and has worked for clients such as the Department of Energy, Microsoft, and the Bill & Melinda Gates Foundation. 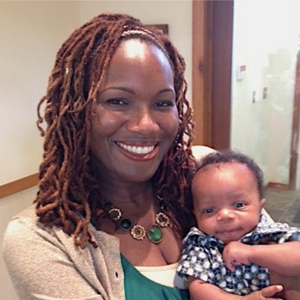 Dr. Anderson is a Fellow of the American Academy of Family Physicians. She is an Assistant Clinical Professor at George Washington School of Medicine and Health Sciences and the Director of Family Medicine at Unity Health Care in Washington, D.C. 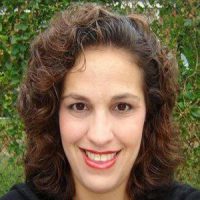 Dr. Marguerite Duane is a board certified family physician and Executive Director of FACTS – the Fertility Appreciation Collaborative to Teach the Systems, a project under the umbrella of the Family Medicine Education Consortium (FMEC).

As an Adjunct Associate Professor at Georgetown University, Dr. Duane developed and taught a course on the basics of breastfeeding for first year medical students. She occasionally hosts La Leche League meetings where medical professionals are specifically invited to learn more about mothers’ breastfeeding experiences directly from the women themselves. 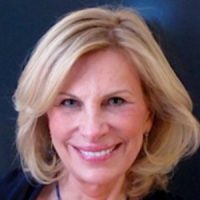 She is the mother of two grown children and has one grandchild. Currently living and working in Bethesda, MD, she is the owner of Metropolitan Breastfeeding, LLC with locations in Bethesda and Columbia, MD. 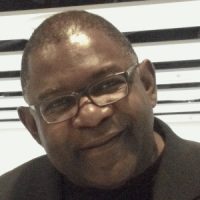 Sam Hampton is an award-winning documentary filmmaker and a former director for Docs In Progress, a Maryland non-profit that fosters a community for documentary filmmakers. Sam’s films have been screened at the Library of Congress, National Museum of Women in the Arts, Cornell Cinema, the Chautauqua Institution, and numerous national film festivals.

Sam received a Master’s in Clinical Psychology and Doctorate in Urban Education from Cleveland State University. 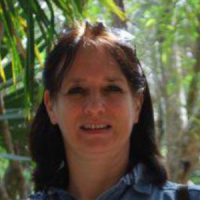 Adele Schmidt is an award-winning documentary film producer, director, and editor. She is co-founder of the production company Zeitgeist Media LLC and and in the last 15 years has produced and edited more than five long-format documentaries (all aired on PBS) and other film and video productions.

Adele’s productions have won numerous industry awards. These awards include the Telly Awards, the TIVA-DC Peer Award, the US International Film and Video Festival Award, and the Gabriel Award. 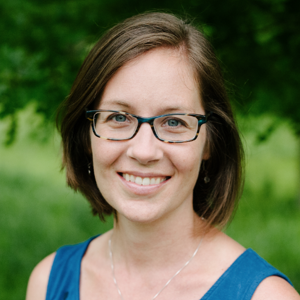 Mary currently works with expectant and new families in the DC area as an IBCLC (International Board Certified Lactation Consultant) and postpartum doula. Mary is a Registered Dietitian, and was a mother-to-mother breastfeeding support volunteer for over 10 years. In her spare time, Mary enjoys volunteering in the community, cooking, and eating local foods.